Co-Curricular Activities Department of Adhyayan School organized an Inter-house Basketball Tournament at school premise. Players belonging to four Houses took active part in the tournament. The leagues were played on 15th June, 2018 and final competitions were organized on 22nd June, 2018. The players from the Blue House won the tournament with the highest scores. The players of Green House became the 1st runner up whereas Red House became 2nd runner up in the competition 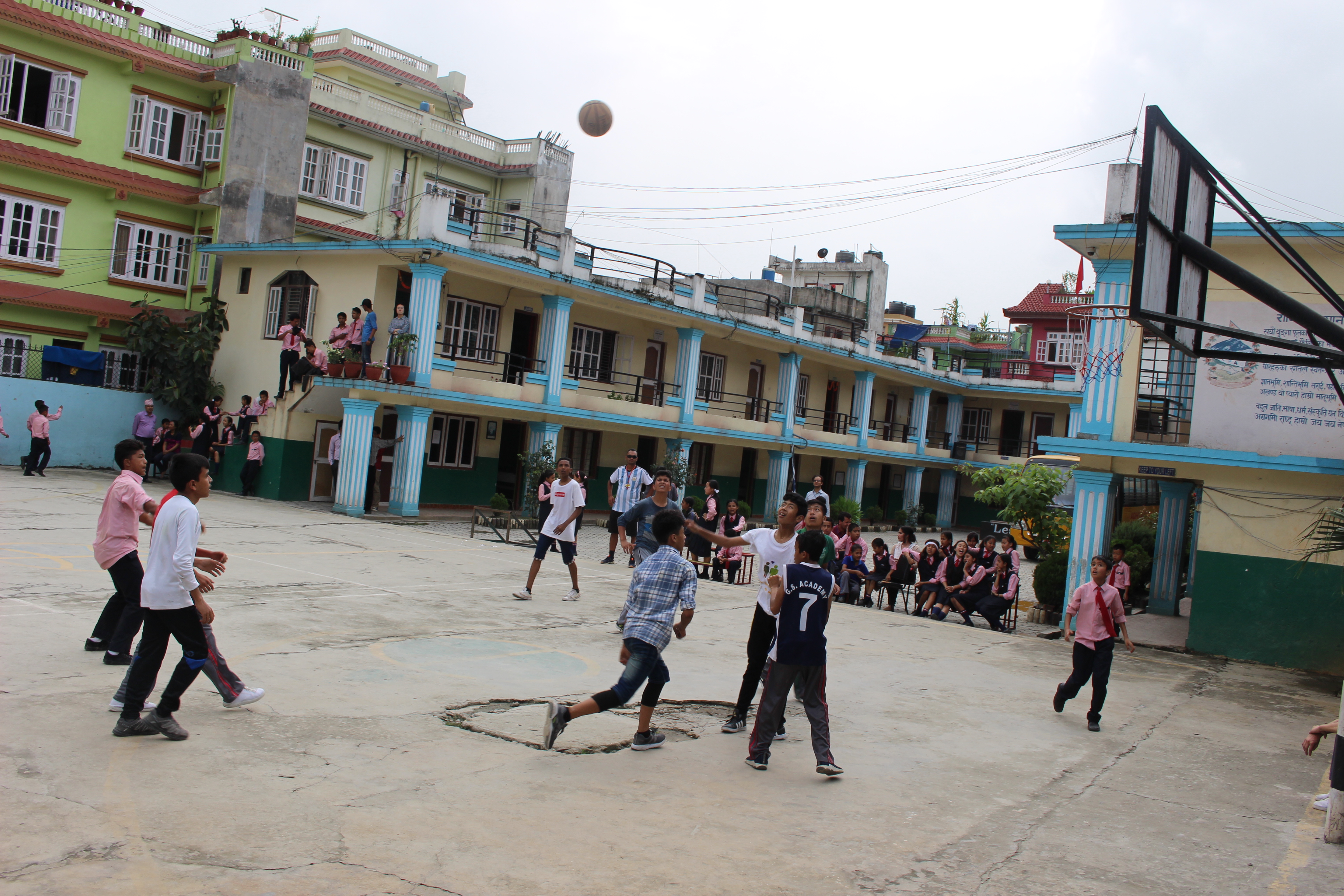 All the students had a lot of fun during the competitions.

My Experience in Basketball Tournament
Comments are closed.