The students of Grade III, IV and V visited different religious sites on 4th July, 2018. Their excursion commenced from the visit of the second oldest church of Nepal, situated at Putalisadak. The students had an opportunity to interact with the pastor who enlightened them with the religious values and beliefs of Christians.

The students then visited Patan Jame Mosque where they interacted with Maulana (Priest) and were made familiar with Muslim beliefs and values.

To gain the knowledge about Budhhism students were taken to a monastery at Pulchowk, Aksheshwor Mahabihar where they learnt that Buddhism is more about the state of mind rather than the worship of idols.

The journey then continued to Gurudwara where the Sardar briefed the students about Sikhism.

Though the climate was hot, they students did not have any complication during the journey. They enjoyed a lot and developed positive attitudes toward different religions. Such excursions can be used as a tool to engrave the feeling of empathy, tolerance, equality and sense of brotherhood among the students. 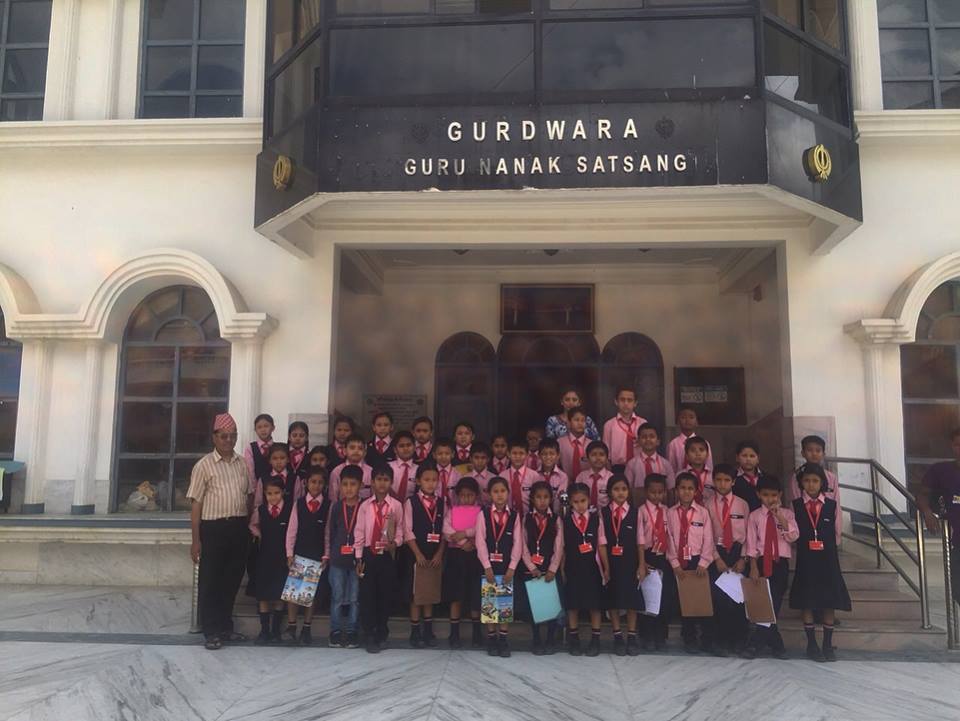 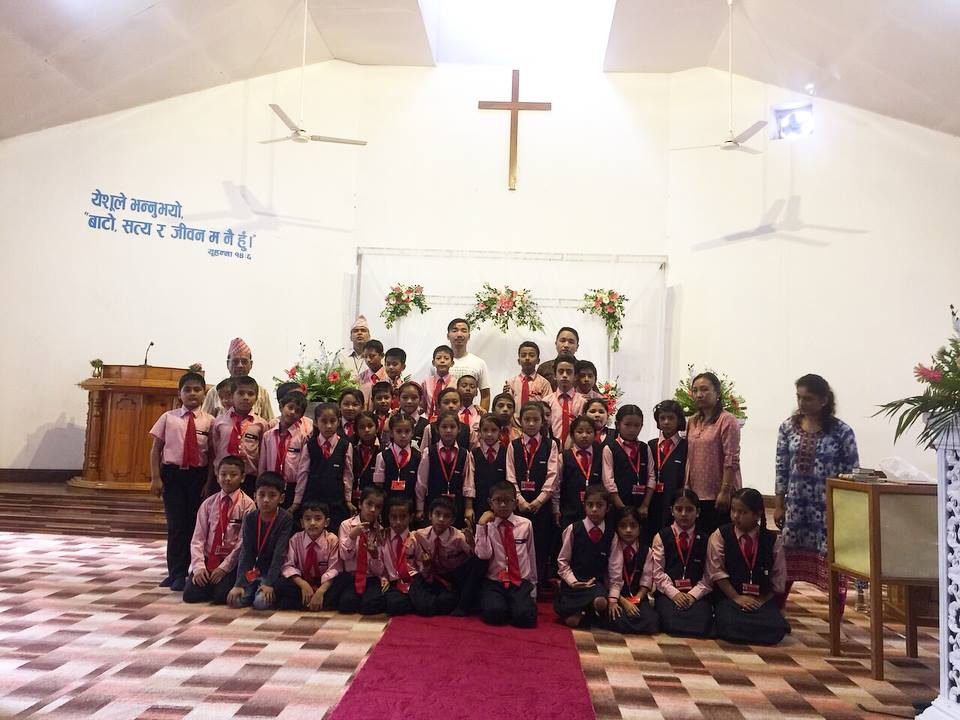 Asar Pandhra was marked with great enthusiasm at Adhyayan