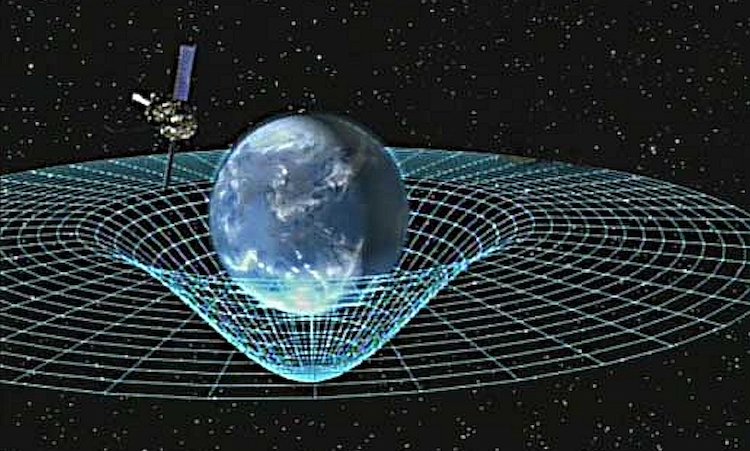 Every person has once imagined in his life “I wish I could go back in time”. If you have made a mistake or you just want to experience what it was like to be in the past, especially if you have watched many movies about it. The myth that is Time travel Albert Einstein himself thinks it is possible. In Einstein’s popular “Theory of Relativity” he has written about time dilation which is the cause of Time travel.

According to Einstein’s “Theory of Relativity” there are actually four dimensions of the universe: Length, Breadth, Height and Time. These four dimensions fuse to create “SPACE TIME”. He treats space not as a flat and rigid body that holds the objects of the universe but  a curved space able to form gravitational dips around great masses that pull other objects in. On earth that point is located at the earth’s core. It is like when you put a heavy weight ball on a trampoline and after some time it slides along and will go to the center. Now the closer an object goes to the center the faster it accelerates. Now as you move faster in Time-Space time moves slower. So, the closer you move to the center of earth the slower time moves from an object. This effect can be seen massively on satellites, which orbit 20,00 kilometers above the earth. These satellites have highly clocks onboard that gain an average of 38 millisecond per day due to time dilation.

So, now you might be saying why haven’t we already gone to the past. It is because we haven’t found out how to get the velocity that is needed for time dilation. For that We must need the velocity of a person moving through a black hole or a person needs to travel at the speed of Light.

Now, there you have it: Time travel and the myth it “was”. Who knows one day technology will be so advanced that your Dr. Strange or Back to The Future imagination will be possible .

The treasure within you
Comments are closed.