On 22nd November 2018 Adhyayan School had conducted an Inter-house Spelling Bee Contest. The students were divided into two groups: Group A and Group B. Group A consisted of the students of primary level whereas the students from secondary level were adjoined in Group B. There were four contestants in each house participating in the contest. The contestants were made to choose a number and were asked the spelling of the words falling on the chosen numbers where the students had to follow the Pronunciation, Spelling and Pronunciation (PSP) rule. The event was well managed. Though the competition was very tough, it was interesting. The results were announced on the very day. Red House grabbed the first position in Group A whereas Blue House grabbed the first position from Group B. 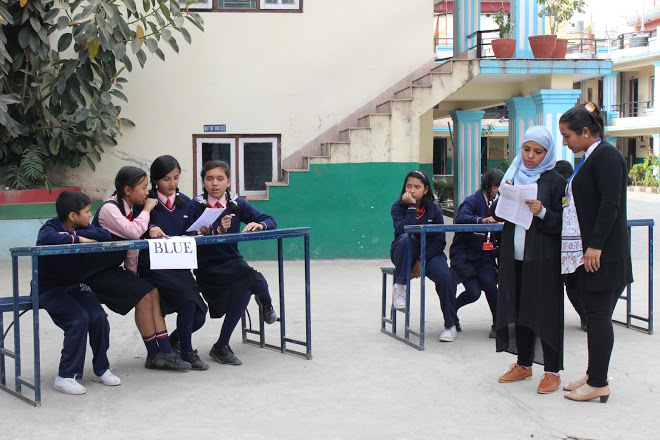 A Trip to Photo Kathmandu