An inter-house football tournament was held on 25th Shrawan, Friday in Grande Futsal. All together four matches (among primary boys, secondary girls and secondary boys) were held in two Futsals. Among primary boys, the third place was grabbed by Red House; the second place was taken by Green House while the first position was won by Blue House. Similarly, among secondary girls, Yellow House stood third, Red House stood second and Green House stood as the first position. In the match among secondary boys, Yellow House grabbed the third position, the second place was taken by Green House whereas the first place was won by Blue House. The tournament was held smoothly. We all had fun. All the players had played with true spirit of sportsmanship.
– Sneha Bhujel, Grade 10 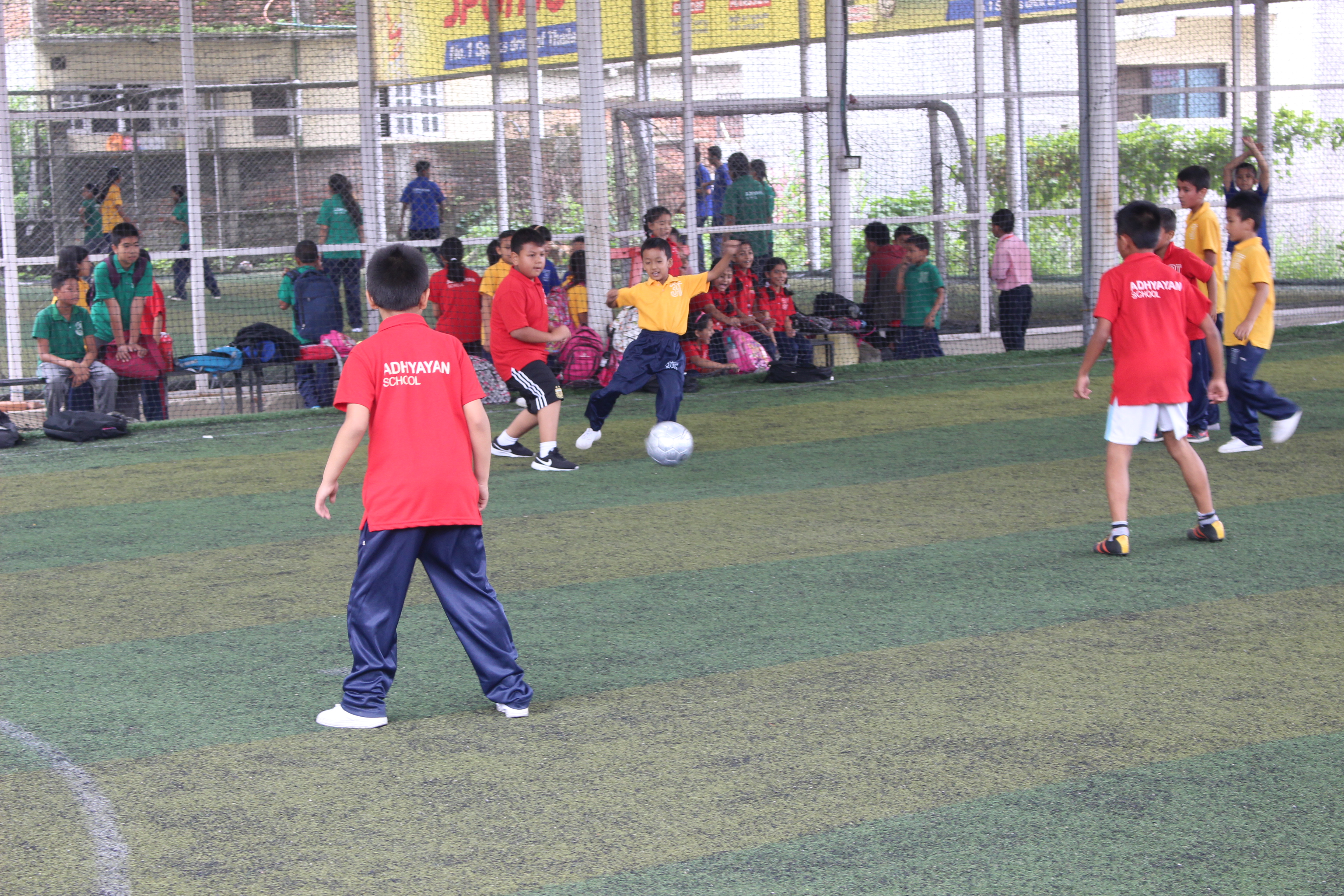